Cassie, the owner of Union Station, asked me to come in to snap a few photos of her and her hubby’s restaurant. I’ve done photo work with these two before (and here) so I was up for the challenge. I bopped on into Union Station at 6pm Friday evening, right smack in the middle of dinner rush. Cassie said, “Go on back in the kitchen, I warned everyone you were coming.” Maybe I should’ve been warned. If the kitchen were an animal it would be a fire breathing dragon! I feared for my life in the belly of that beast. *aaah!* As hectic as it seemed, it was a well-oiled machine. I later learned that their kitchen staff is the same kitchen staff they opened the doors with, three years ago! Shew. 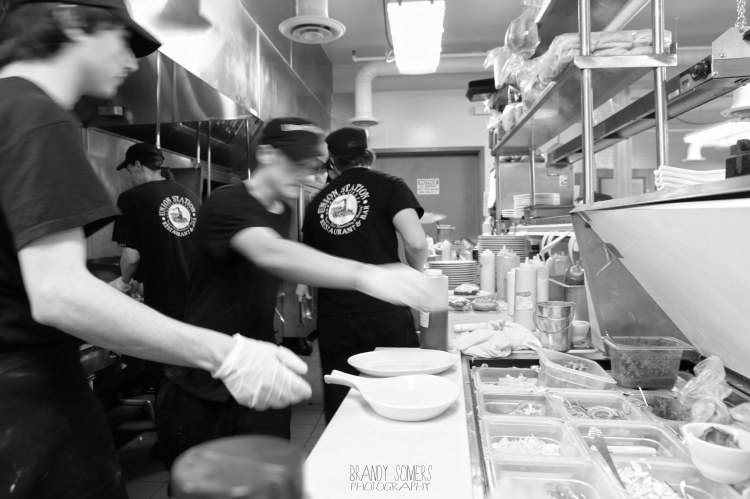 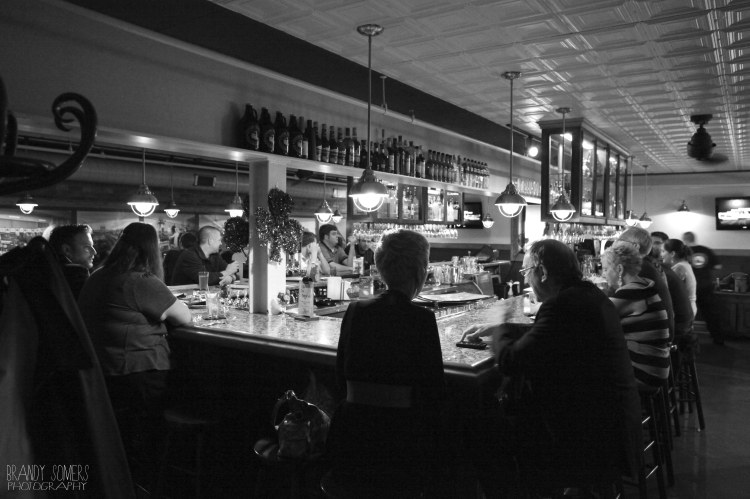