In my brief experience, Alaska breeds badasses. “A short walk” translates to ~3 miles. “A moderate hike” translates to post-hike leg trembles. “I’m a little out of shape” translates to “I think I’ll do some push-ups while I wait for you pansies to catch up.” <–All of these things actually occurred.

After the day in Denali and Talkeetna, we returned to Kate’s home in Anchorage and crashed. I was up early because the sun was peaking through the blinds. I showered and enjoyed part of a danish that Kate bought in Talkeetna the evening before. Jessie picked us up and we all grabbed a breakfast burrito and latte from the City Market where we met up with her friend Holly. Jessie and Holly were taking us on a short, moderate morning hike to Flattop Mountain located in the Chuggash State Park. And while the name “Flattop” does in fact describe the appearance of the top of the mountain, there was nothing else flat about it. The hike is just over 3 miles and it starts out easy. The terrain was similar to that of the trail the day before in Denali National Park, except this time we had spectacular views of a whole different set of incredible mountains, the city of Anchorage and the coastline. We reached a series of plateaus on the way to the top, each followed by another climb and all with wonderful views. About half way up, there was a class of preschoolers following close behind me. They shouted question after question to their teacher and she patiently answered each one as we all huffed our way up. Surely there was a superhero cape tucked away in her backpack. When I reached the rocky mountain face right before the top, the climb got harder…in a mind-over-matter kind of way. Loose gravel on steep inclines proved challenging. On the way back down, Holly darted through the crowd and the next time I saw her, she was doing pushups on a log. She’s hardcore. We ended the hike successfully covered in dust and sweat.

I remembered my camera (and battery) on this hike but I also shot with my iPhone. There is a mix of both below. 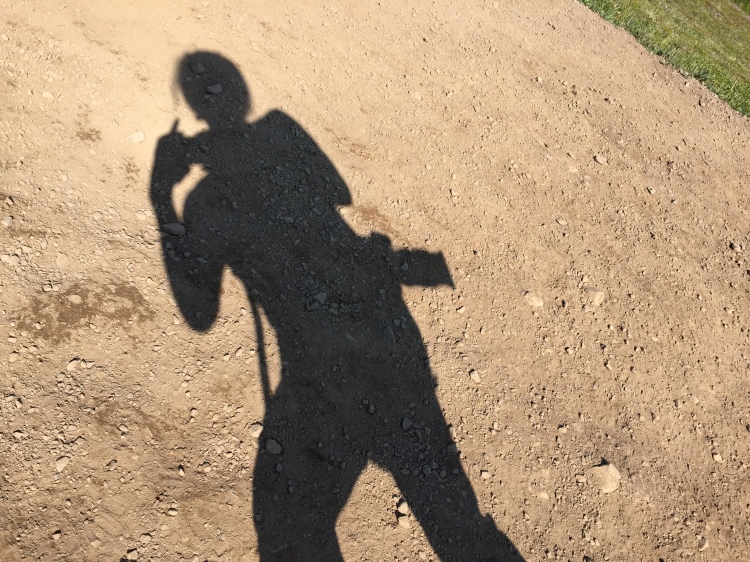 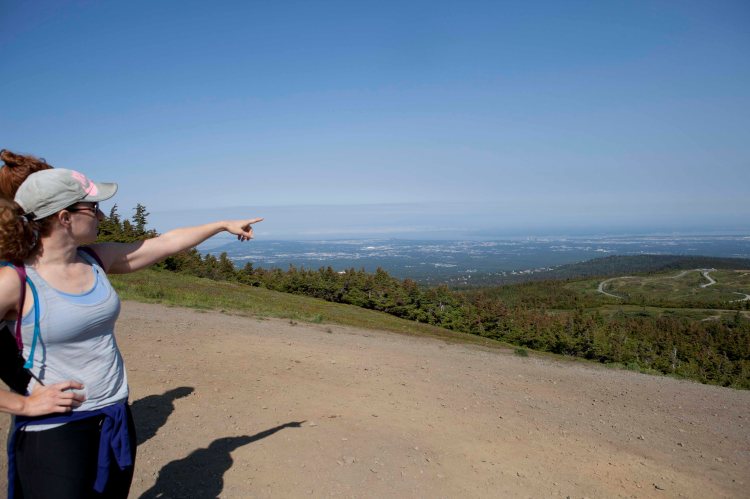 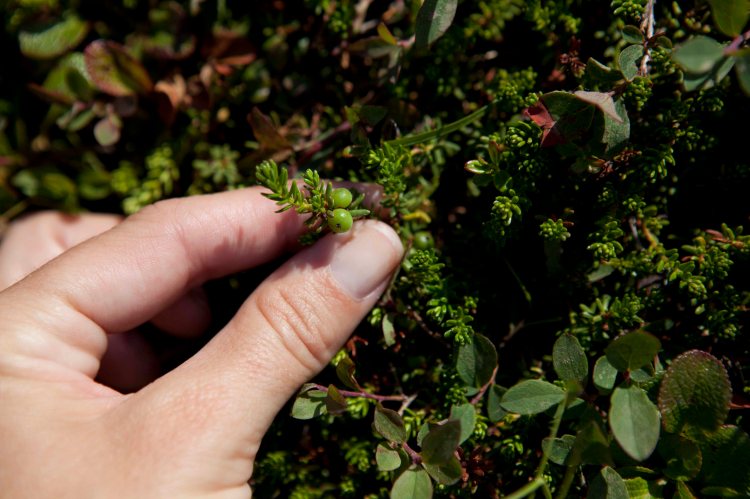 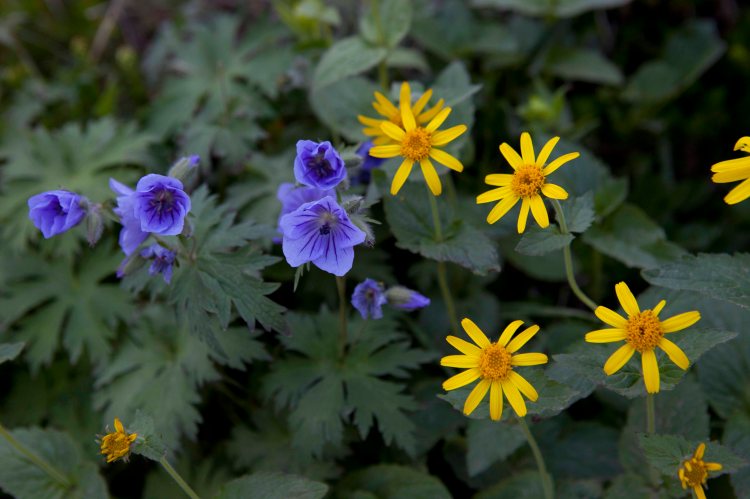 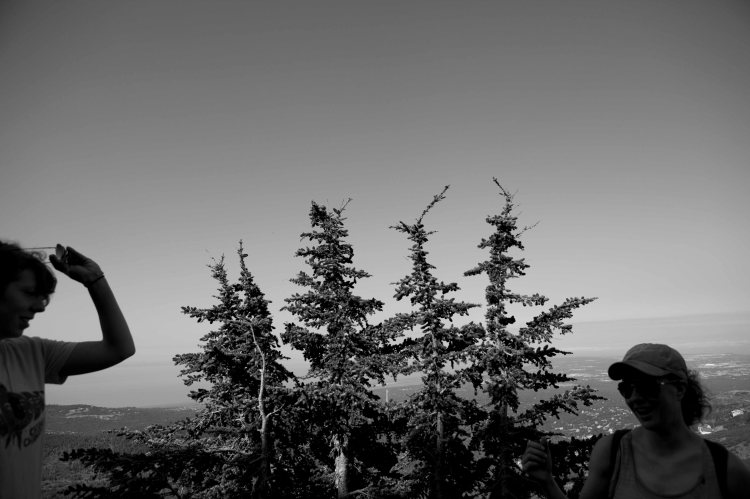 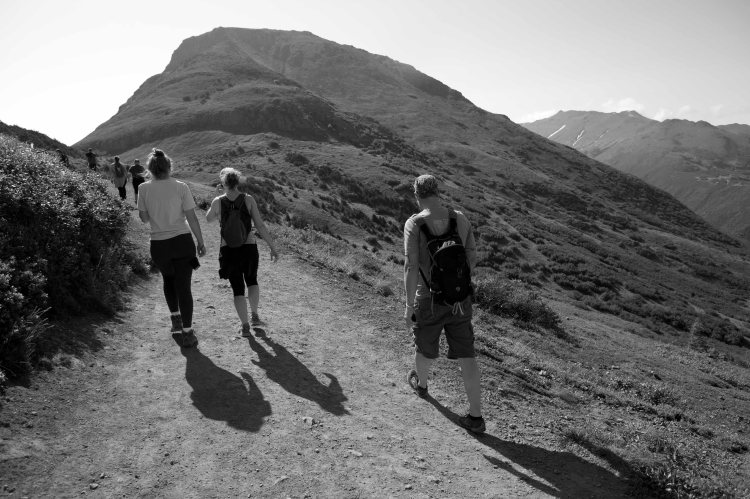 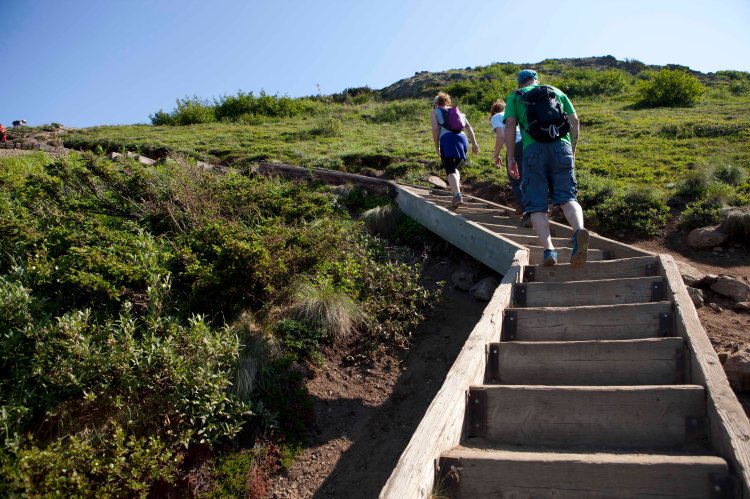 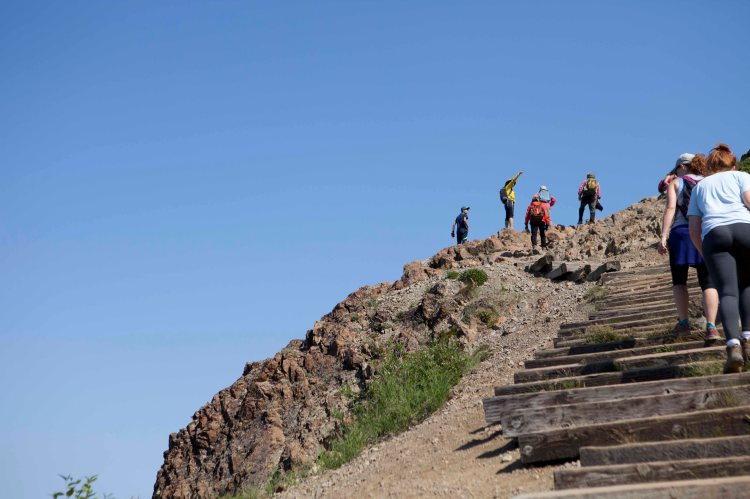 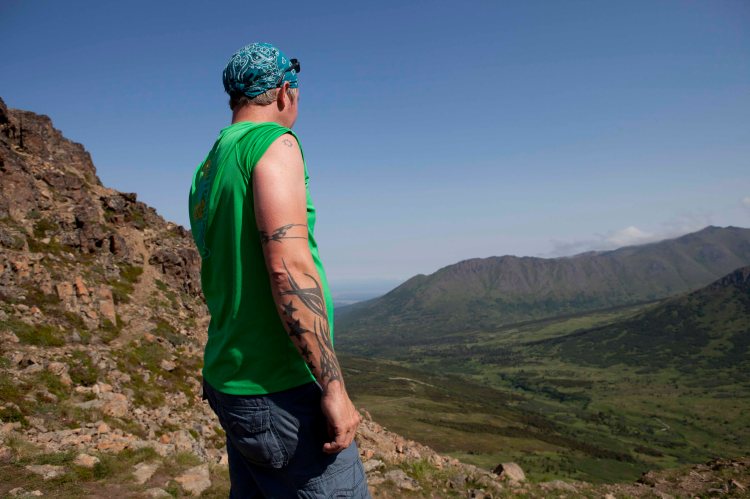 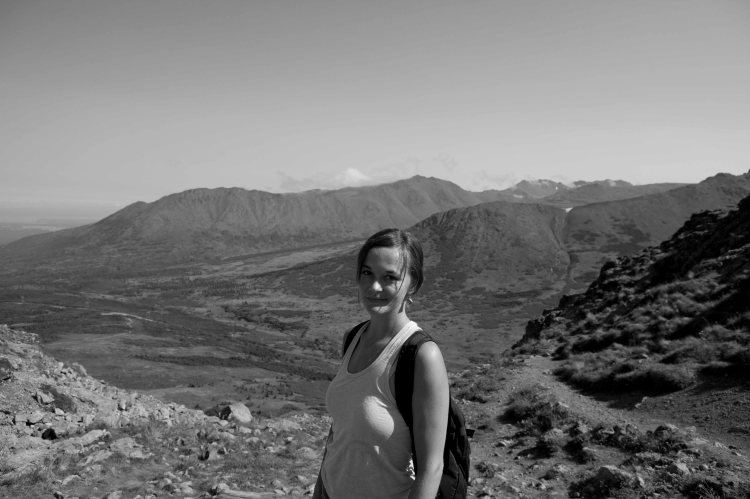 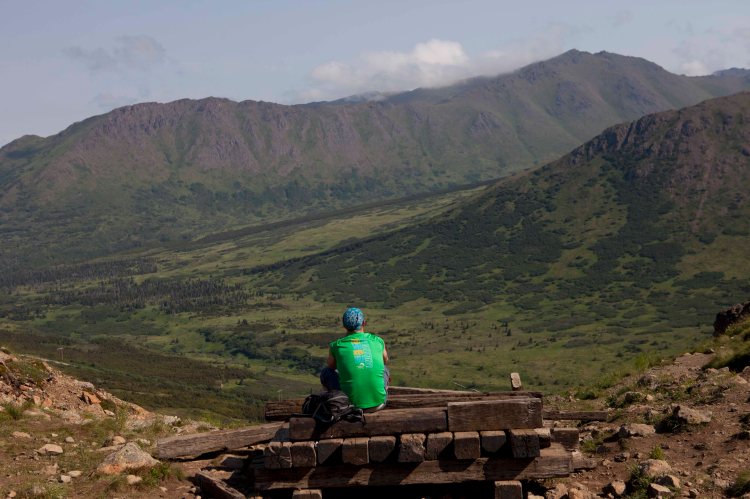 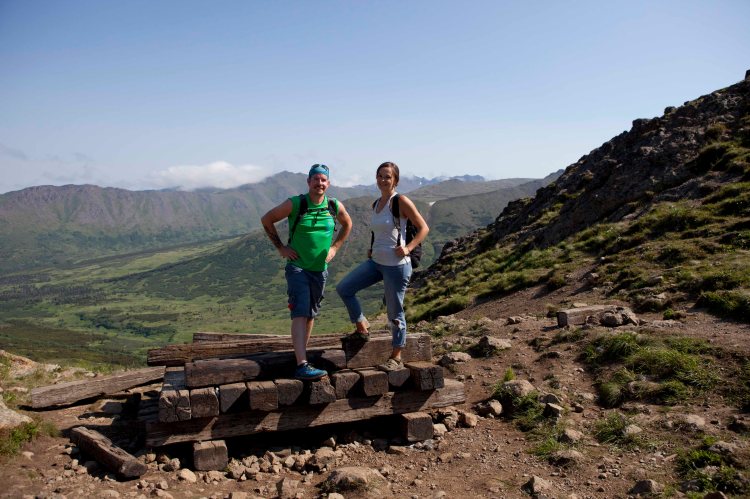 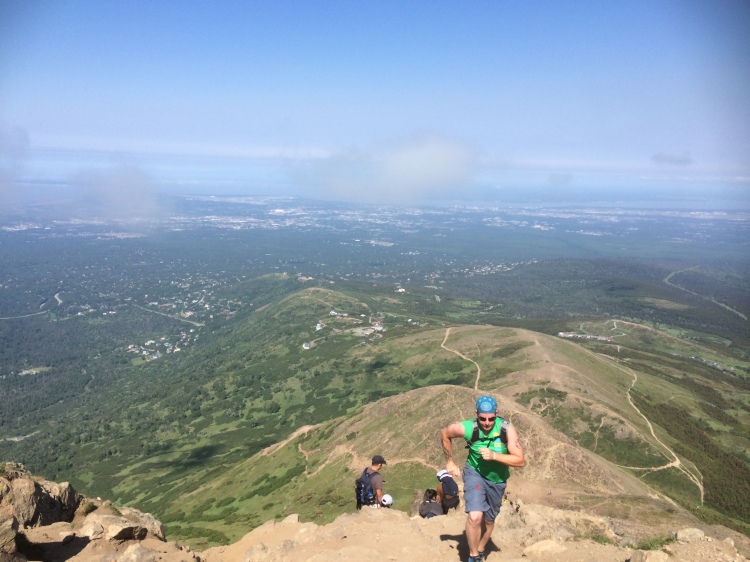 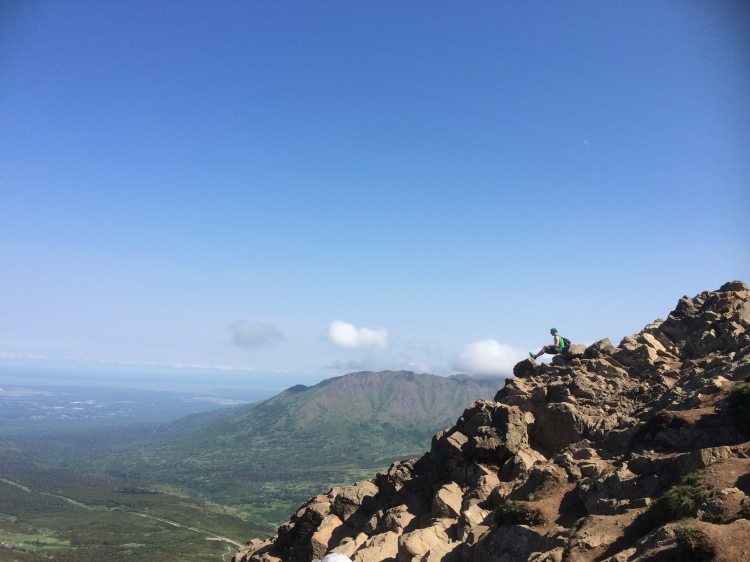 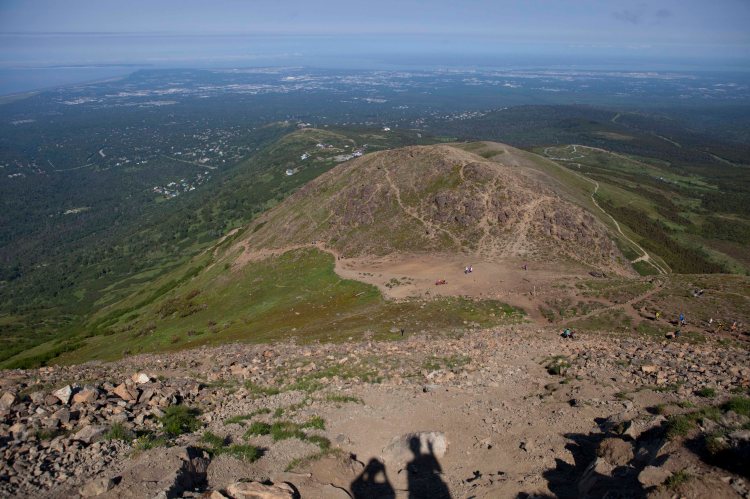 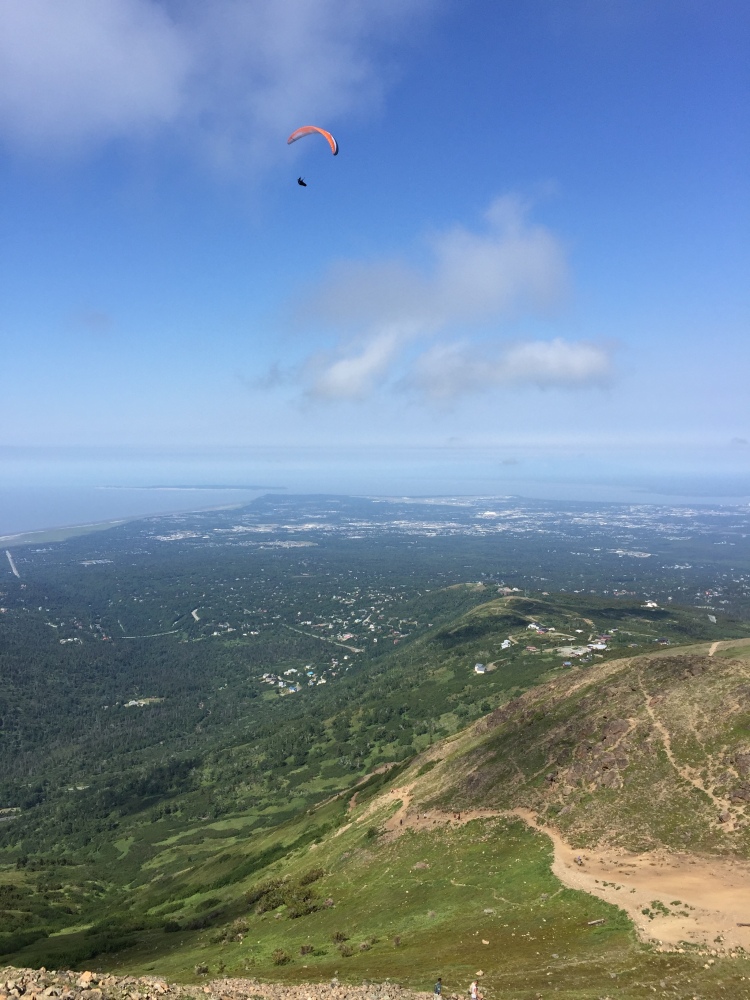 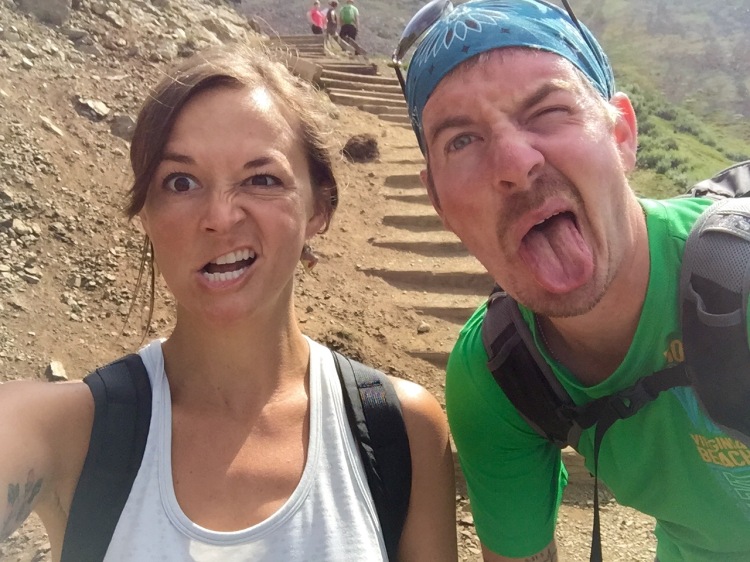 Later that day we grabbed some fuel at Spanard Roadhouse where Jessie drew us a map and highlighted all her favorite spots. We set out on foot to explore downtown Anchorage. Later that evening Jessie and Kate had a kickball game. We watched and cheered them on and then headed to dinner. Sleep followed soon after…one more day and one more mountain to hike before flying back home. 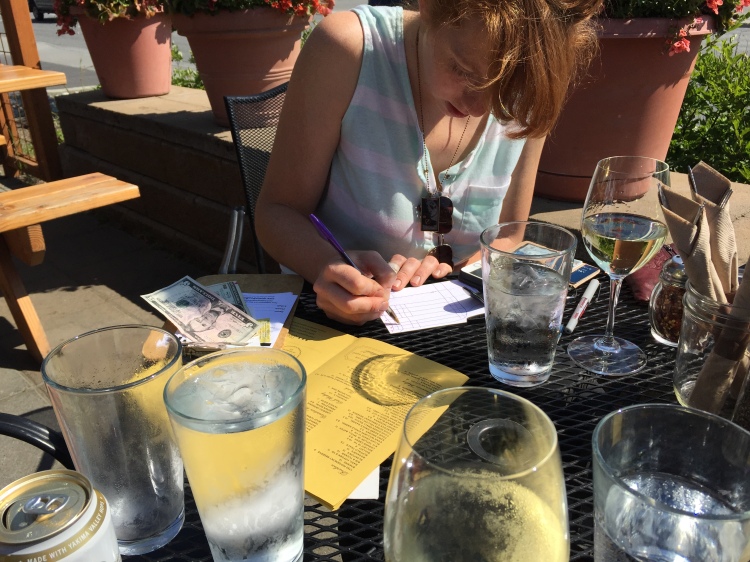 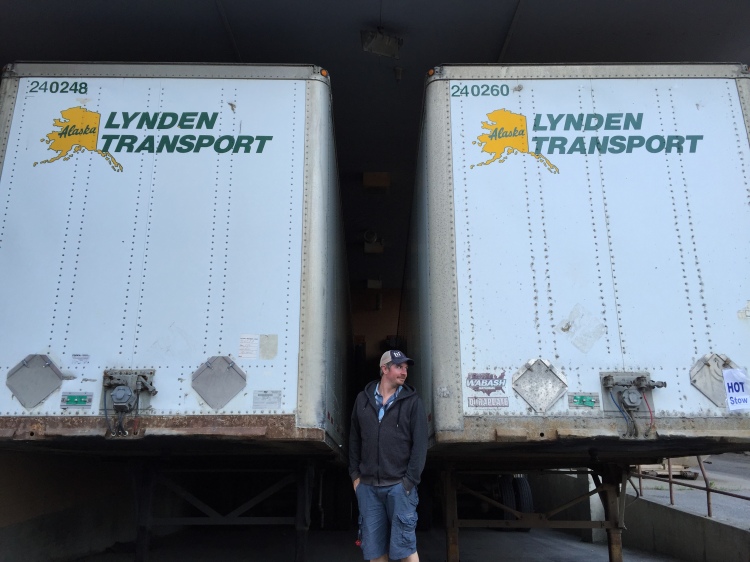 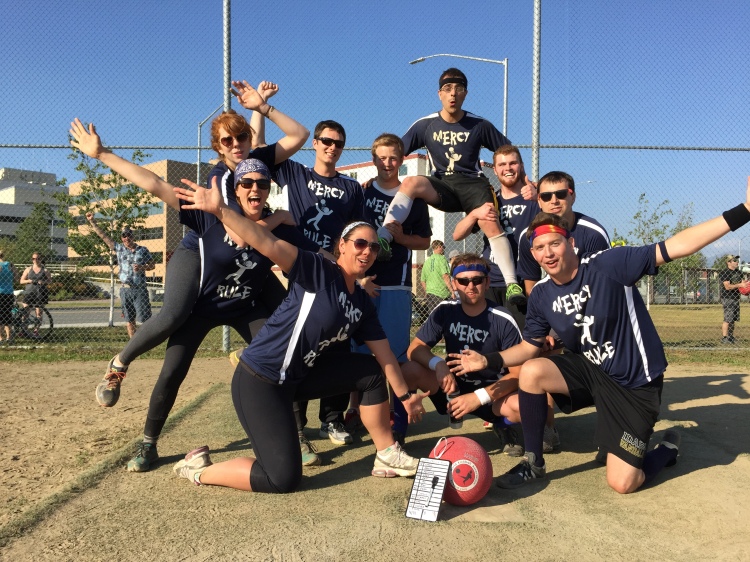 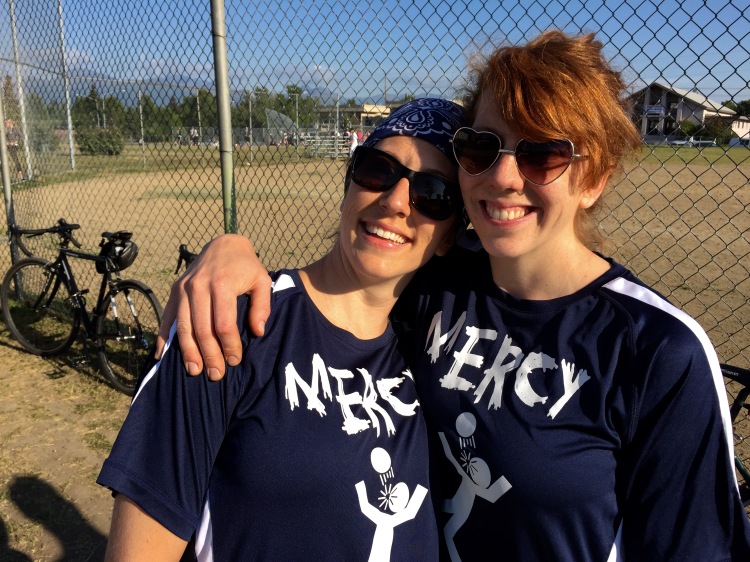 One thought on “took a hike, took a camera: Flattop Mountain, Anchorage”